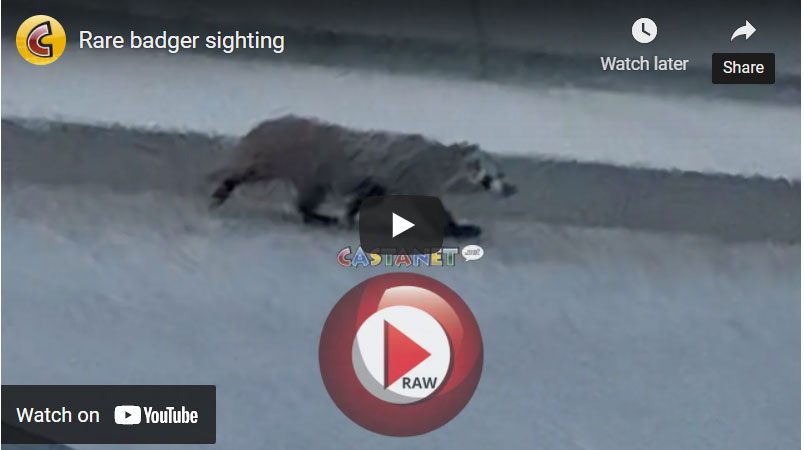 Not long after someone sent a video to Castanet showing a rare badger rambling along the side of Highway 97 in West Kelowna, one of the animals has been found dead along the road. Badgers are an endangered species in BC. Conservation efforts have been underway for years in the region to try to bolster […]

As the Regional Manager for Environmental Services for the Ministry of Transportation and Infrastructure (MOTI) Engineering Section in Kamloops, the priority action that caught his eye supported highway structure crossings in the Columbia Valley addressing the endangered American Badger (Taxidea taxux jeffersonii) in the Columbia Valley. Wells quickly connected a few mental dots. 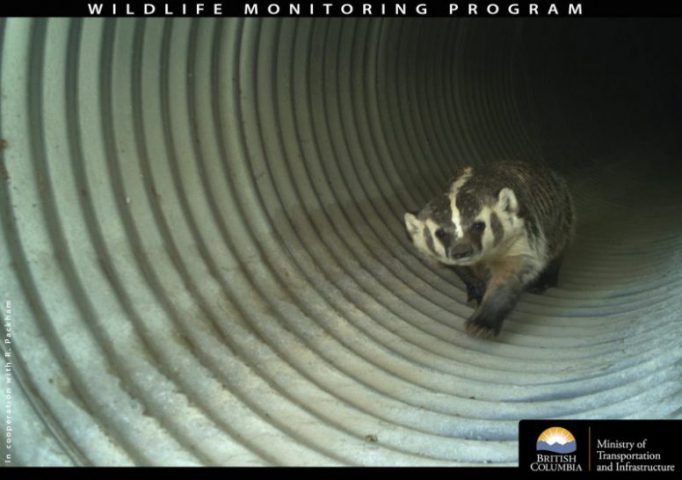 No – this isn’t Mr. Badger of Wind in the Willows fame, nor is it the viral “Crazy ___ Honey Badger” of YouTube fame… this is the American Badger, a somewhat reclusive member of the Canadian Endangered Species list and the only badger of its kind in Canada. Keeping travellers of all kinds moving safely along our […] 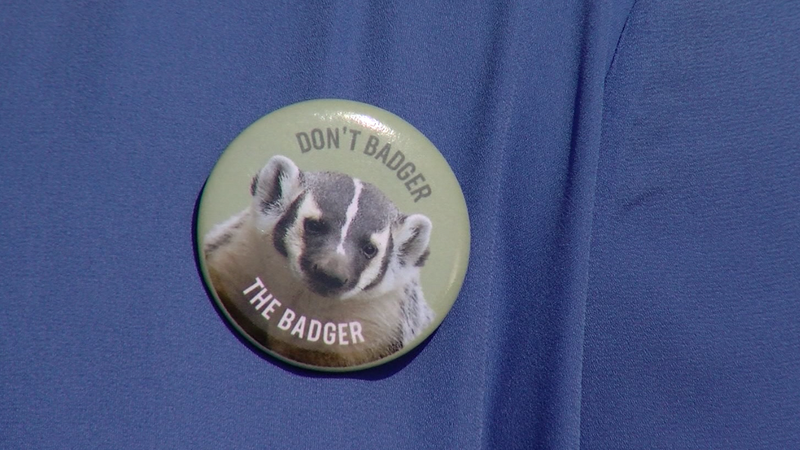 July 21, 2021 Don’t Badger the Badger Conservation Campaign with Monte Creek Winery, Kamloops, BC KAMLOOPS — It is estimated that there are only around 400 badgers left in British Columbia, and Interior highways play a big role in the endangerment of the animal. For the month of July, Monte Creek Winery in Kamloops is […] 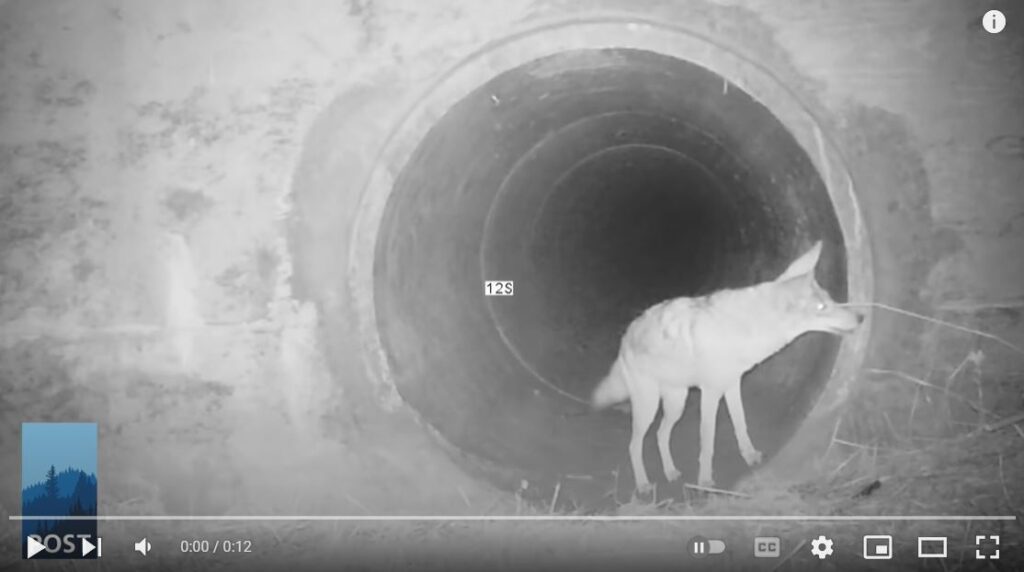 Have you seen the adorable video of the coyote and badger we recently caught on camera? Though scientific studies and Native American records show that coyotes and badgers have been known to hunt together, this is the first documentation (that we know of) showing a coyote and badger using a human-made structure to travel together […]

A new project is underway using advanced genetic tools to help improve the outlook for endangered badgers in British Columbia. Biologists at UBC-Okanagan, BC Ministry of Environment, Washington Department of Fish and Wildlife, Okanagan Nation Alliance and Artemis Wildlife Consultants are collecting hair samples for genetic analysis to find out where important connections occur between […]

Badgers live in the grasslands and dry forests of the interior of British Columbia.

Badgers are carnivorous mammals that live in the grasslands and dry forests of the interior of British Columbia. Even though we live with badgers, not many people are fortunate enough to see one because badgers generally move around at night and are secretive by nature. Unfortunately, badgers are endangered in British Columbia. Although they were […]

Badgers generally move around at night and are secretive by nature. 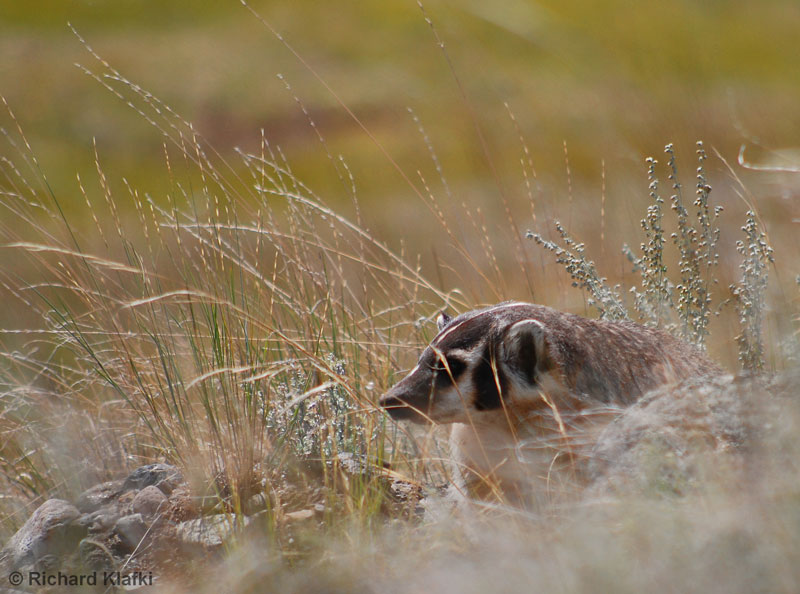 Badgers are very distinctive looking, especially their faces. Badgers have a noticeable white stripe that runs down the top of their head, often from the tip of their nose all the way to their shoulders! The black cheek patches (called “badges”) are how badgers get their name. Read our FAQ to learn more about what […] 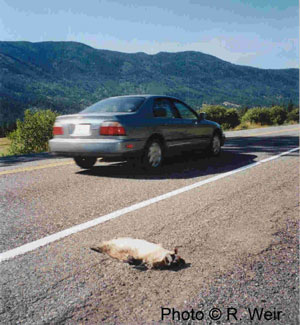 The main leading cause for badger mortality is badger-vehicle collisions on major roads. We depend on sightings of badgers to identify where the species still occurs. Roadkill badgers provide vital information, so we need to retrieve dead badgers as soon as possible after they have been struck. Report any dead badgers you see using the […]