Dedicated to the
Conservation of Badgers
in British Columbia

Badgers are Endangered in British Columbia

The subspecies of badger found in British Columbia (jeffersonii subspecies) is classified as endangered because:

Members of the jeffersonii Badger Recovery Team have been hard at work collecting information on badgers from throughout their range in British Columbia. These projects involve monitoring occurrences of badgers throughout BC, collecting baseline information on the ecology of these unusual creatures, and developing conservation plans to restore badger populations to self-sustaining levels.
Badgers & Highways 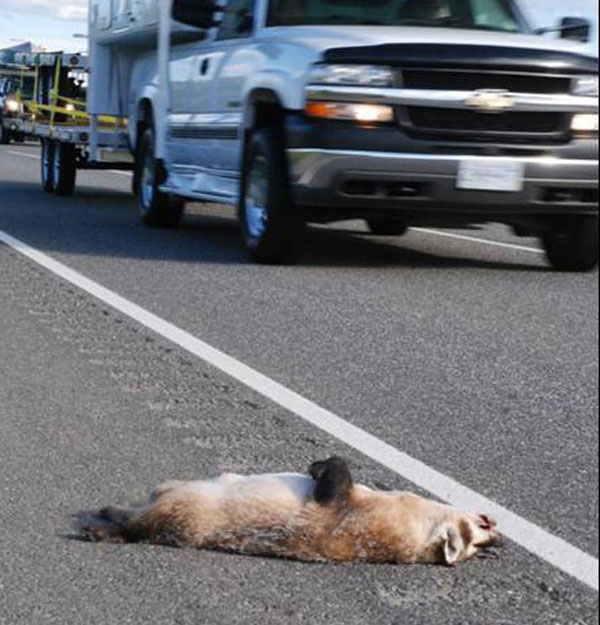 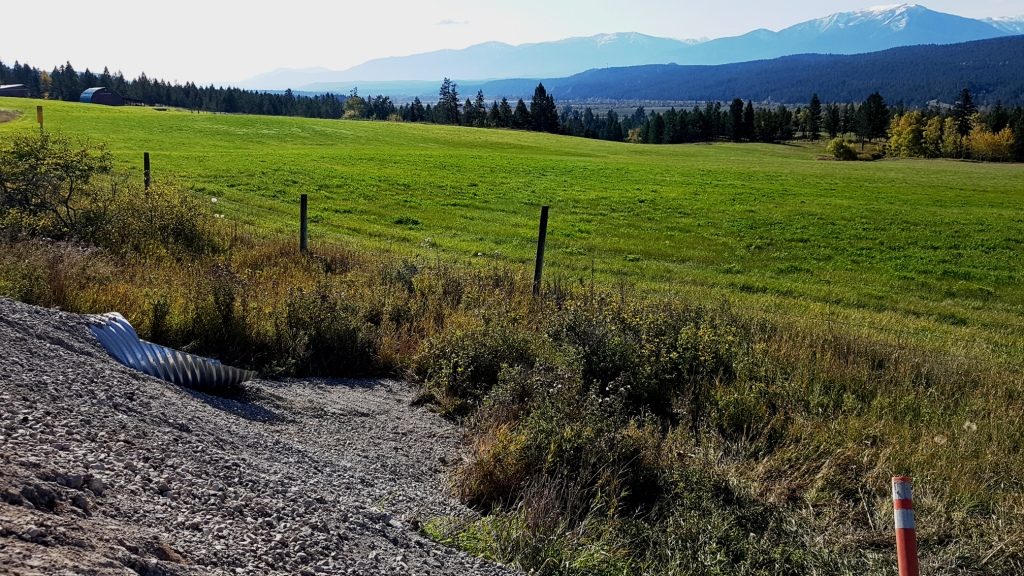 As the Regional Manager for Environmental Services for the Ministry of Transportation and Infrastructure (MOTI) Engineering Section in Kamloops, the priority action that caught his

In 2001, a Federal Badger Recovery Team was formed in response to population declines.  The BC badger population is thought to have declined over the past several decades based on historic persecution, reported low recruitment, high road mortality in certain regions, and anecdotal reports from landowners citing badgers becoming less common over the past 20 years. For these reasons the jeffersonii subspecies (American Badger) has been classified as Endangered in Canada.